The origins of the University of Salerno date back to the VIII century AD thanks to the foundation of the celebrated Salerno medical school (that, together with the University of Bologna, is one of the oldest academic institution in Europe).
Nowadays it is one of the most prominent universities in Italy, being considered the best university in the South of Italy, according to different official rankings. It was also the second academy in Italy to offer a course of study in Computer Science, opened in 1972; since then it has always been very active in this field and has promoted the applications of informatics in different scientific sectors.
The University of Salerno hosts around 35’000 students and is structured in 16 Departments offering 32 Bachelor’s Degree courses, 35 Master’s Degree courses, 5 courses of 5-year length and 2 courses of 6-year length. There are also 13 Ph.D. Schools, 2 First Level Masters, 6 Second Level Masters and 9 Specialisations courses.
Since 1988 the University of Salerno is sited in the Valle dell’Irno, a few kilometers away from Salerno and from Avellino. It is structured in two campuses): the main campus in Fisciano and that of Baronissi, that hosts the Department of Medicine and Surgery.

At present, three Departments are involved in the ELIXIR programme:

Activities and services that are relative to the bioinformatics field involve: 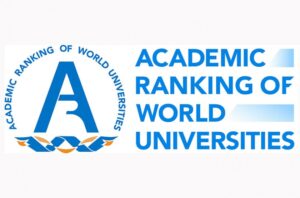