ELIXIR is a European Research Infrastructure for biological data which primary objective is to support research in the field of “life sciences” and their translational activities to medicine, environment , biotechnological industries and society.

ELIXIR is organized as a distributed infrastructure constituted by several nodes (the “ELIXIR Nodes”), one for each Member State, and each Node is hosted by one or more center of excellence for bioinformatics located throughout Europe . Nodes are connected to a central hub ( ‘ELIXIR-Hub’), which is located at Hinxton (UK) in the “Wellcome Genome Campus” that also hosts the EMBL’s European Bioinformatics Institute (EMBL-EBI).

The Italian Node of ELIXIR is coordinated by the National Research Council and currently includes 23 partners including research institutes, universities and technological institutions.

ELIXIR-IT, which has the ambition to raise an Italian Infrastructure for Bioinformatics distributed across multiple centers, aims to bring together all the Italian researchers working in the field of bioinformatics, encouraging the exchange and development of skills,  integrating the various Italian bioinformatics resources that share international scientific recognition and are publicly available, and to contribute to their integration within the European infrastructure.

Another primary objective of ELIXIR-IT is to organize training activities, both at basic and advanced levels, covering various application fields of Bioinformatics in order to encourage the training of young bioinformaticians, since demand for them is booming both at the national and international levels. 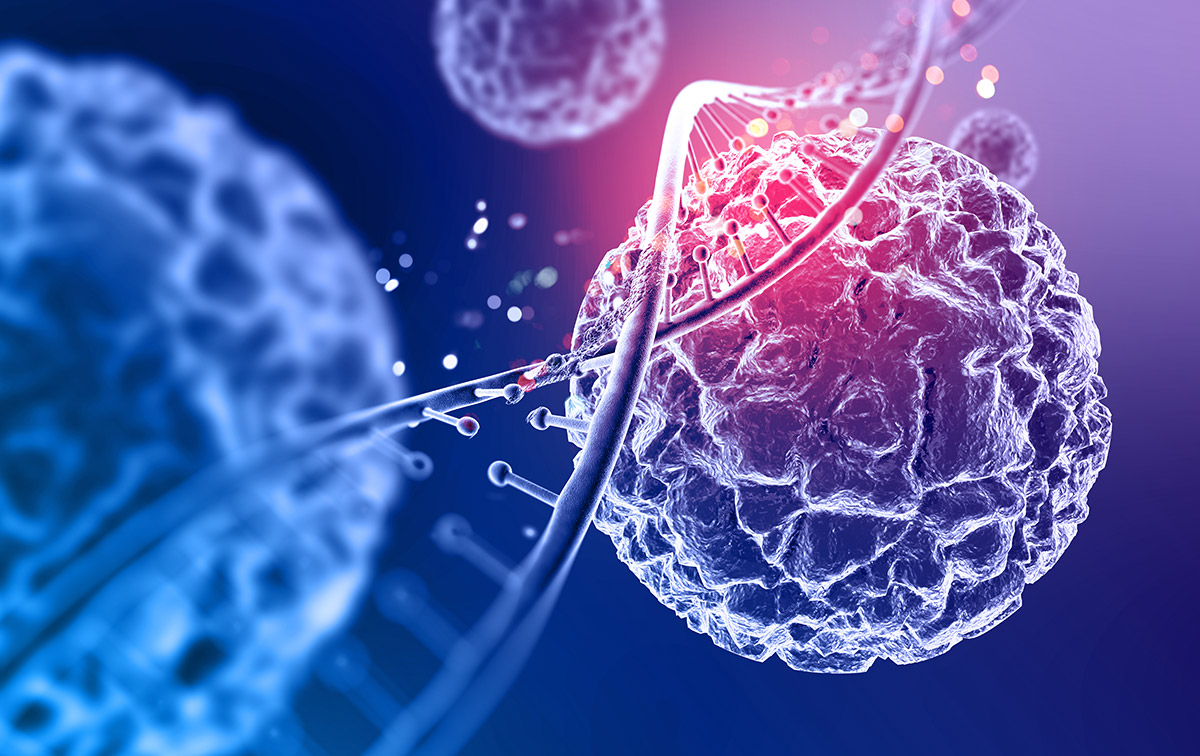 Italy was involved in the ELIXIR preparatory phase, through the CNR (Department of Life Sciences).

In 2012 MIUR signed the MoU expressing the interest in joining the RI. The ELIXIR-IT JRU was established in 2013 involving all academic and technological institutions that during the preparatory phase responded to a “call for expression of interest“.

Italy signed the ELIXIR Consortium Agreement (ECA) at the end of 2015 and is therefore a full ELIXIR member.

ELIXIR has been identified as an ESFRI Landmark Project in the ESFRI Roadmap 2016. The Italian node is configured as a Joint Research Unit (JRU) named ELIXIR-IIB (formerly known as ELIXIR-ITA) and is in charge of coordinating the delivery of existing bioinformatics services at the national level, also pursuing their integration in the ELIXIR infrastructure.