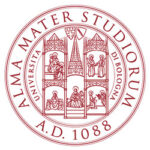 The University of Bologna is the oldest university in Europe and it welcomes almost 100.000 students every year.

Bioinformatics is a well studied research topic in Bologna and it is also the focus of education. For the latter, there is a 2-year International Master’s Degree on Bioinformatics, whose students perform internships in renowned european laboratories, while the anual Winter School invites as speakers internationally praised group leaders.

Bioinformatics research at the University of Bologna is carried by the Interdepartmental Centre “L. Galvani” for integrated studies of Bioinformatics, Biophysics and Biocomplexity, that embraces the departments of physics, biology and computer science, along with single laboratories like the Biocomputing group.

AMong the services offered there are proteomics prediction softwares and tools for analysing the correlation between SNPs and diseases. 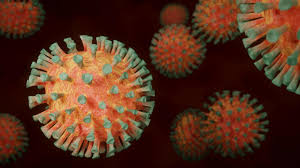 Covid 19 – infection, symptoms and prevention How does the coronavirus spread? Human to human contagion mainly happens via respiratory droplets produced when an infected